Wow! This was a stunning wedding venue and a beautiful day at Blenheim Palace for Georgie and Kevin’s special day.

The Palace is an amazing backdrop for anyones wedding but as Georgie’s father works at Blenheim Palace we had a tiny bit of latitude for his daughters wedding day, allowing us to shoot in front of the Duke’s gardens for the bride and grooms family and newlywed portraits.

GET IN TOUCH ABOUT YOUR WEDDING 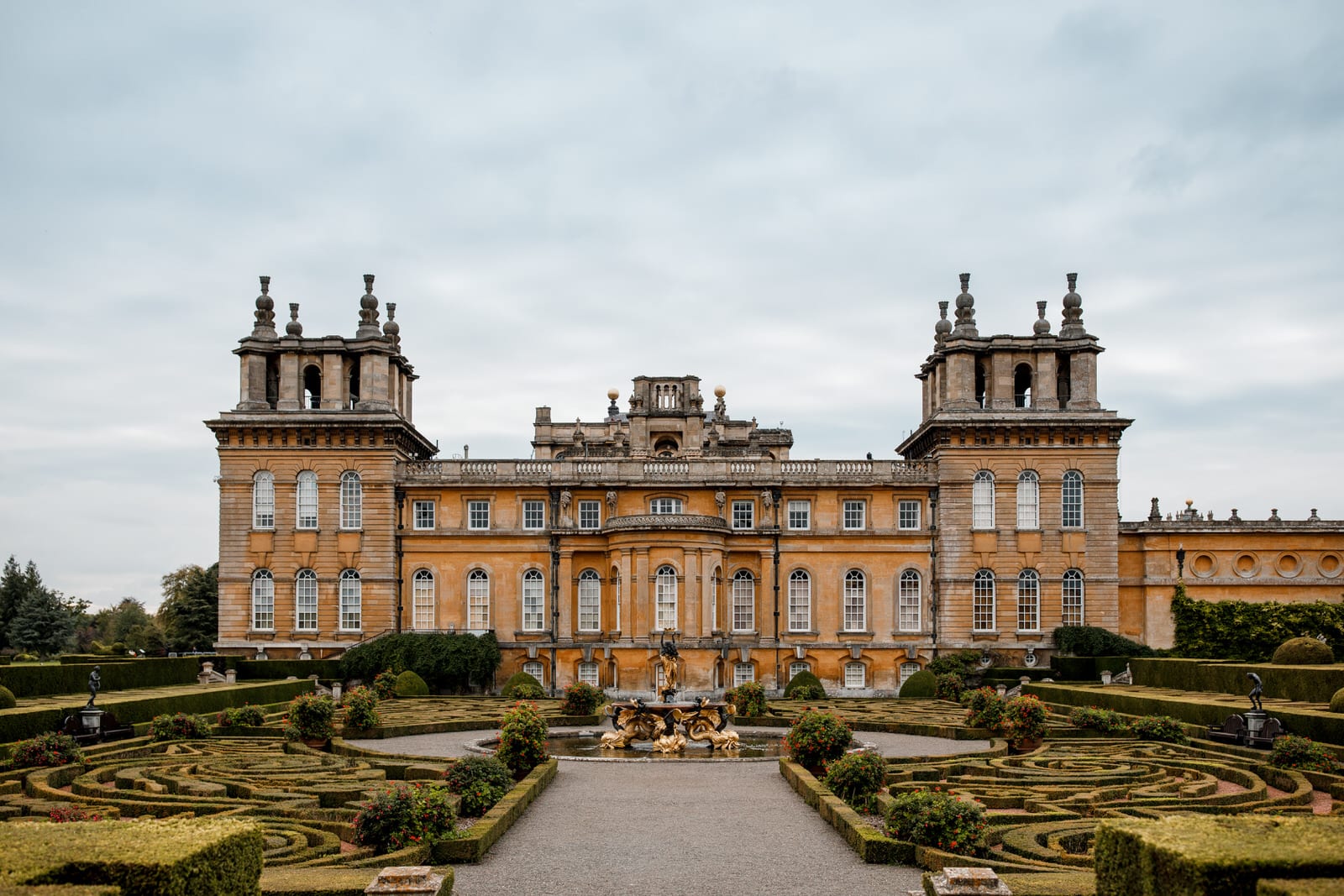 I had not shot at Blenheim Palace before Kevin and Georgie had booked me and I was super excited to arrive and take in the grounds and the amazing architecture.

It certainly lived up to it’s billing, with grand and beautiful features that are so quintessentially English. It’s hard to believe that Georgie spent a big chunk of her childhood growing up in and around this stunning location…much like it’s other famous inhabitant Sir Winston Churchill.

I hope you enjoy this peek into Kevin and Georgie’s Blenheim Palace wedding photography. With special thanks to Craig Lonie who helped me on the day. 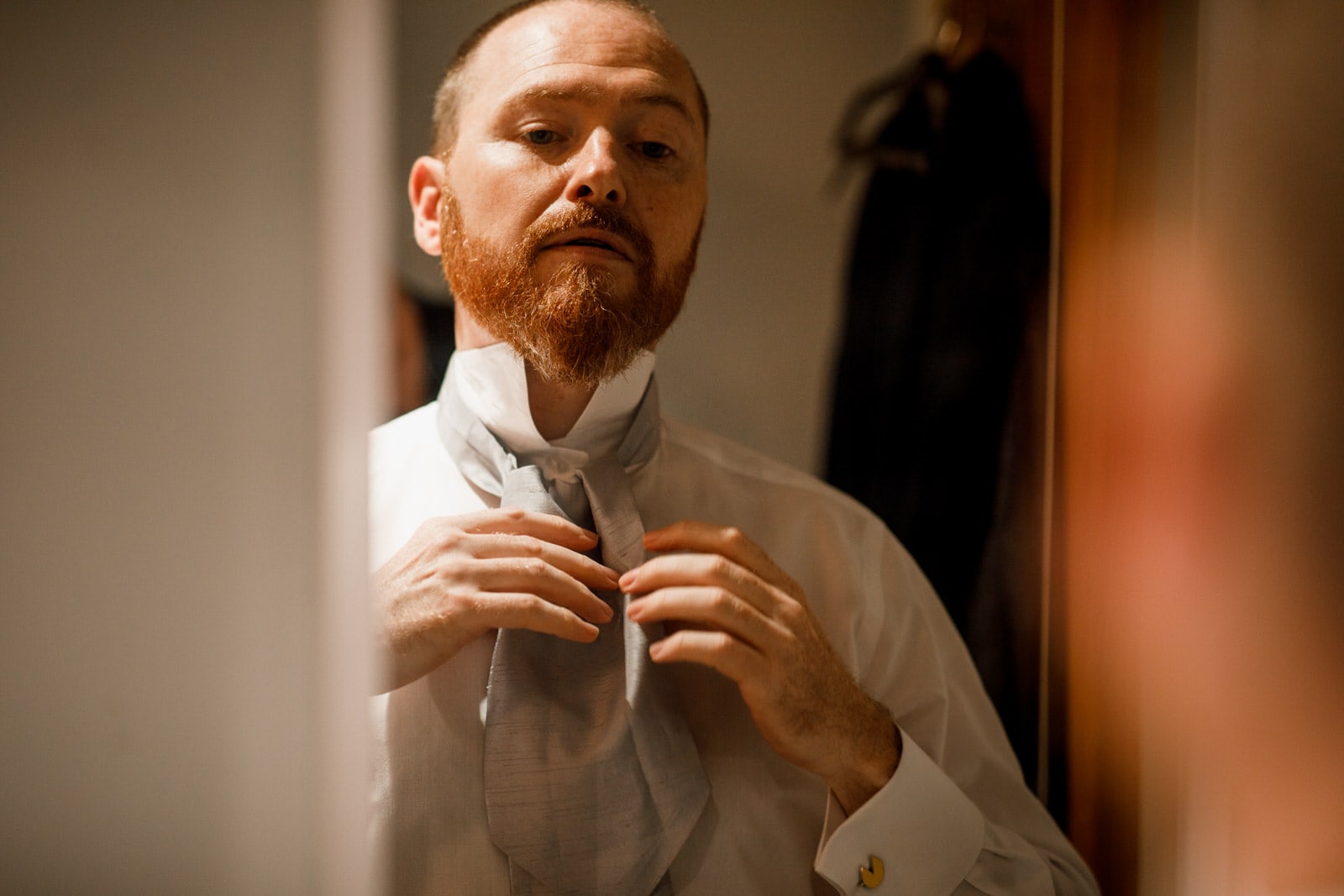 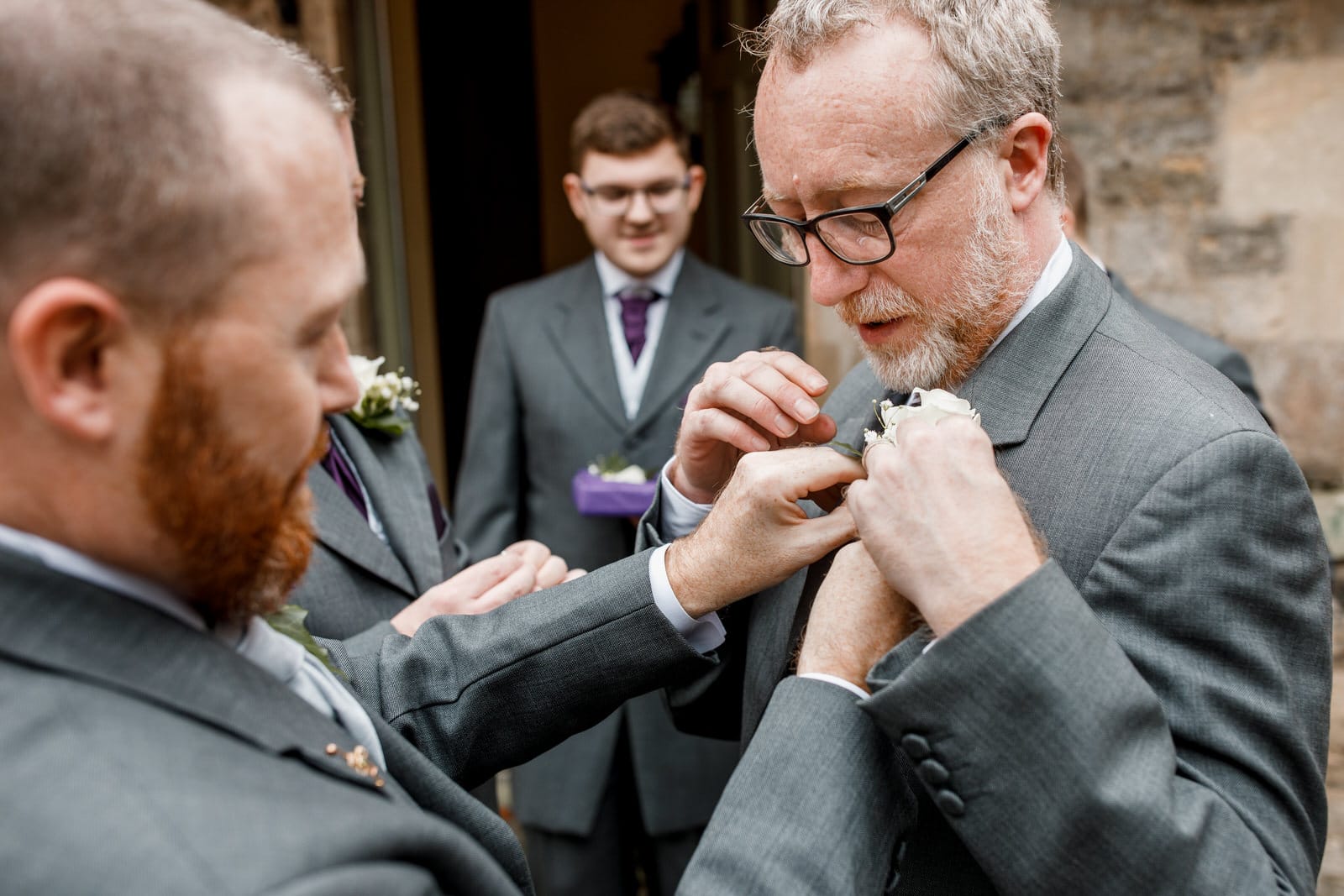 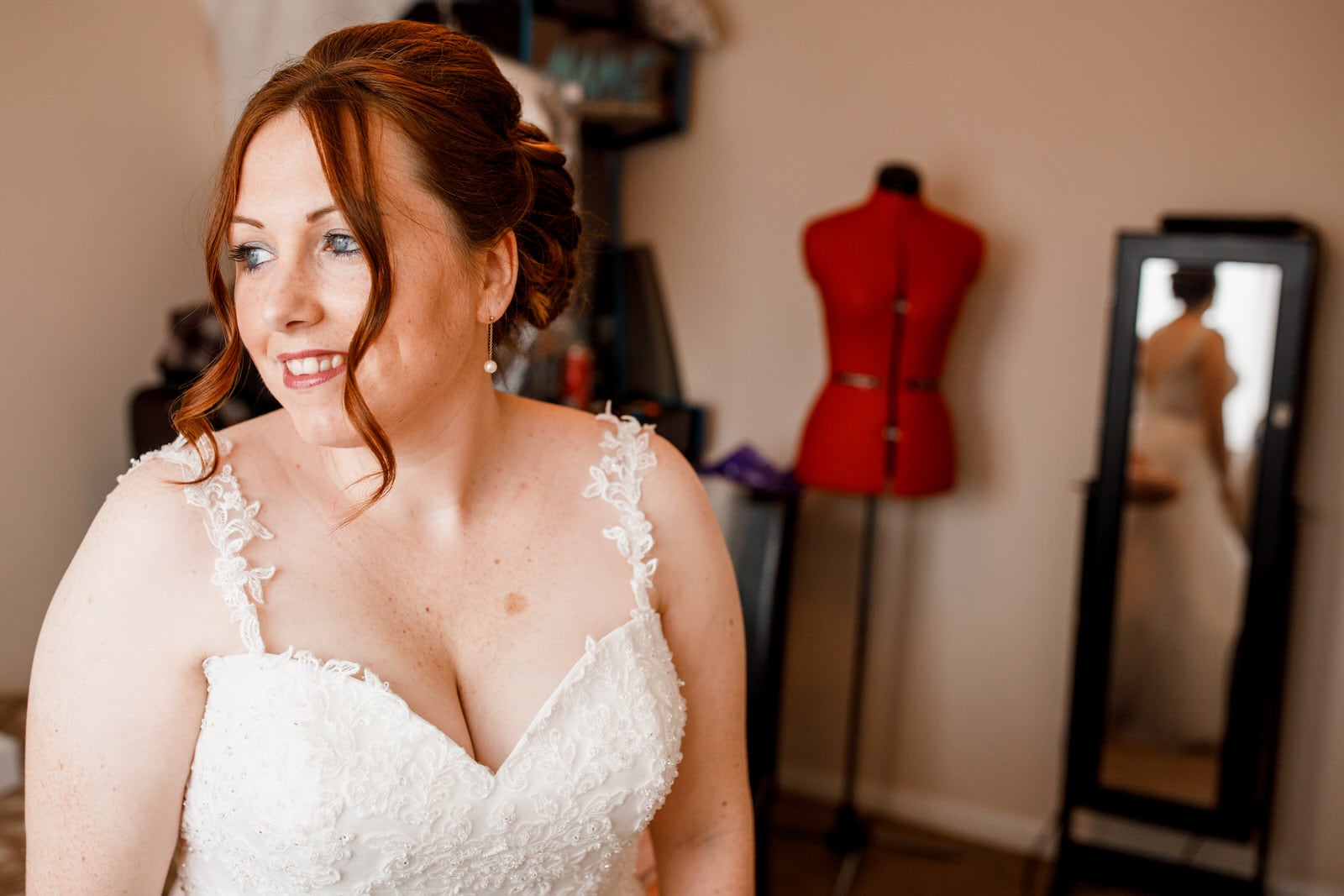 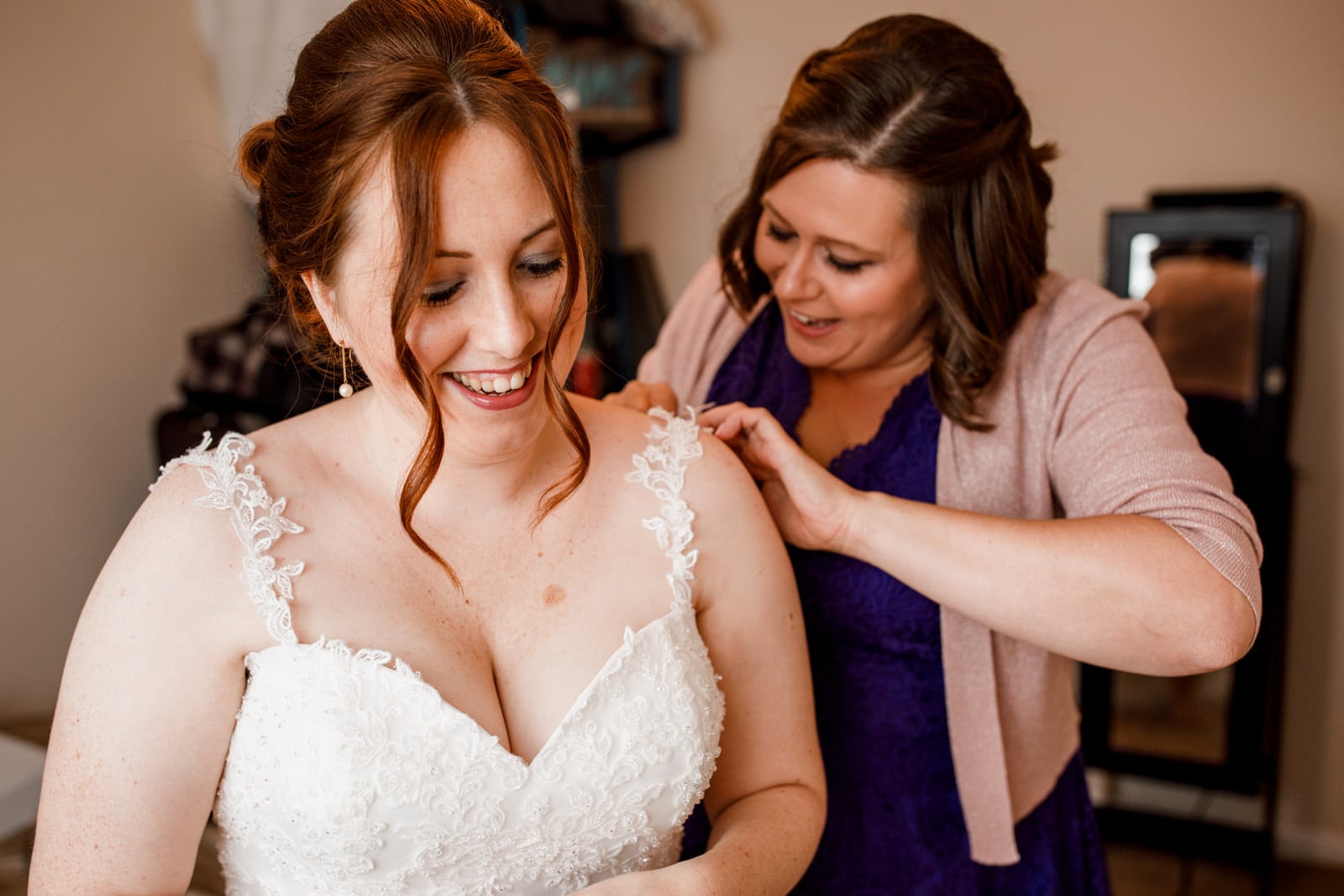 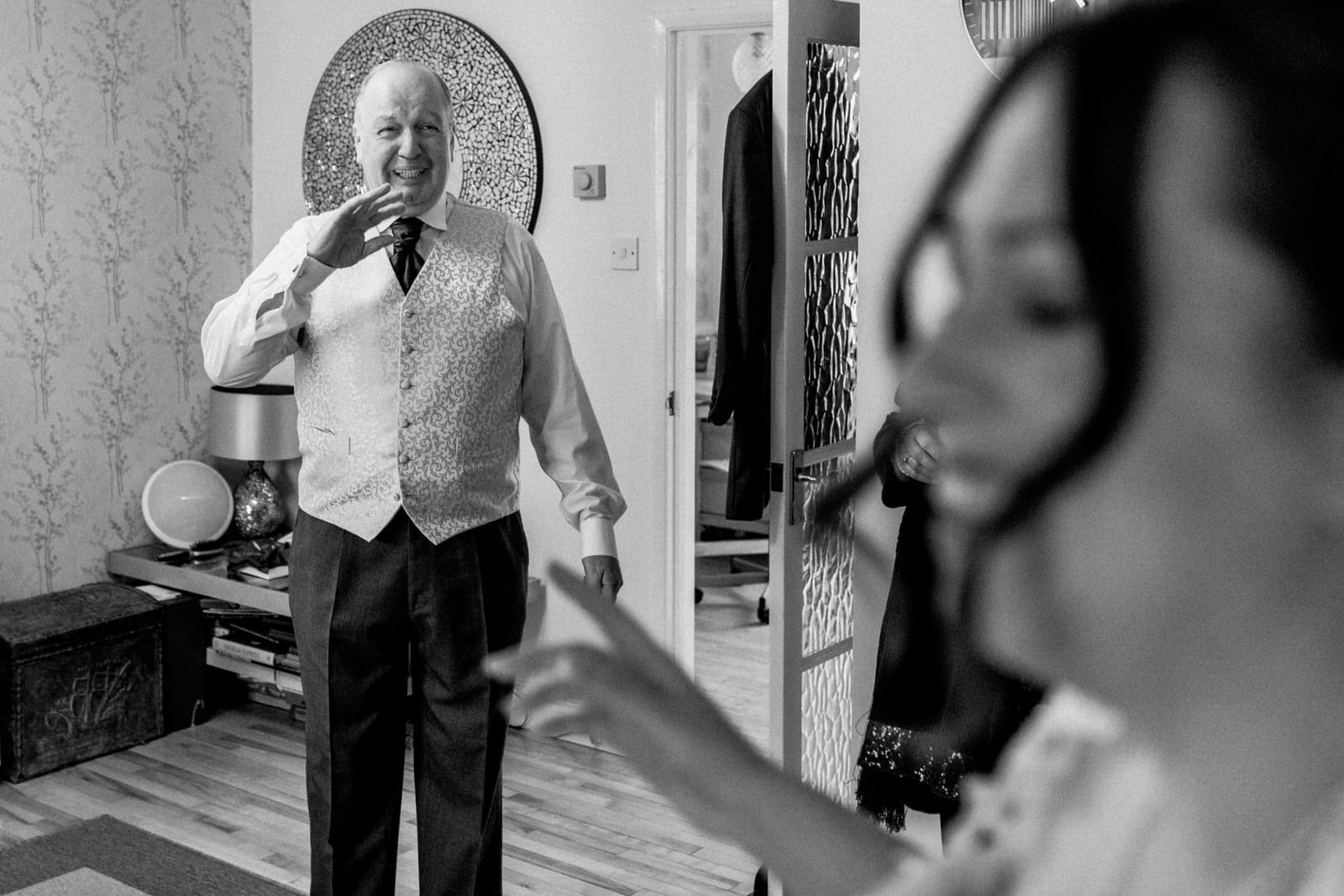 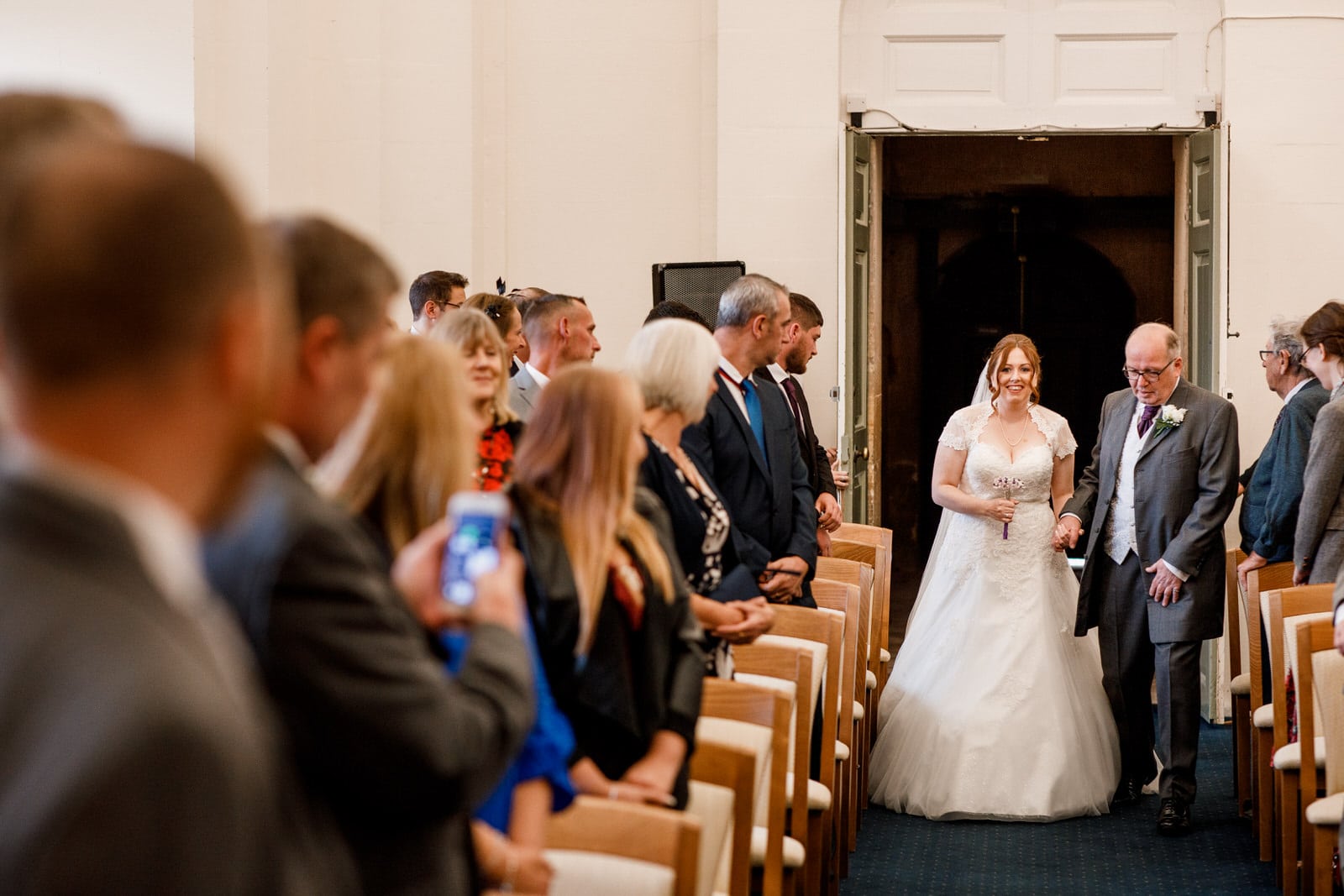 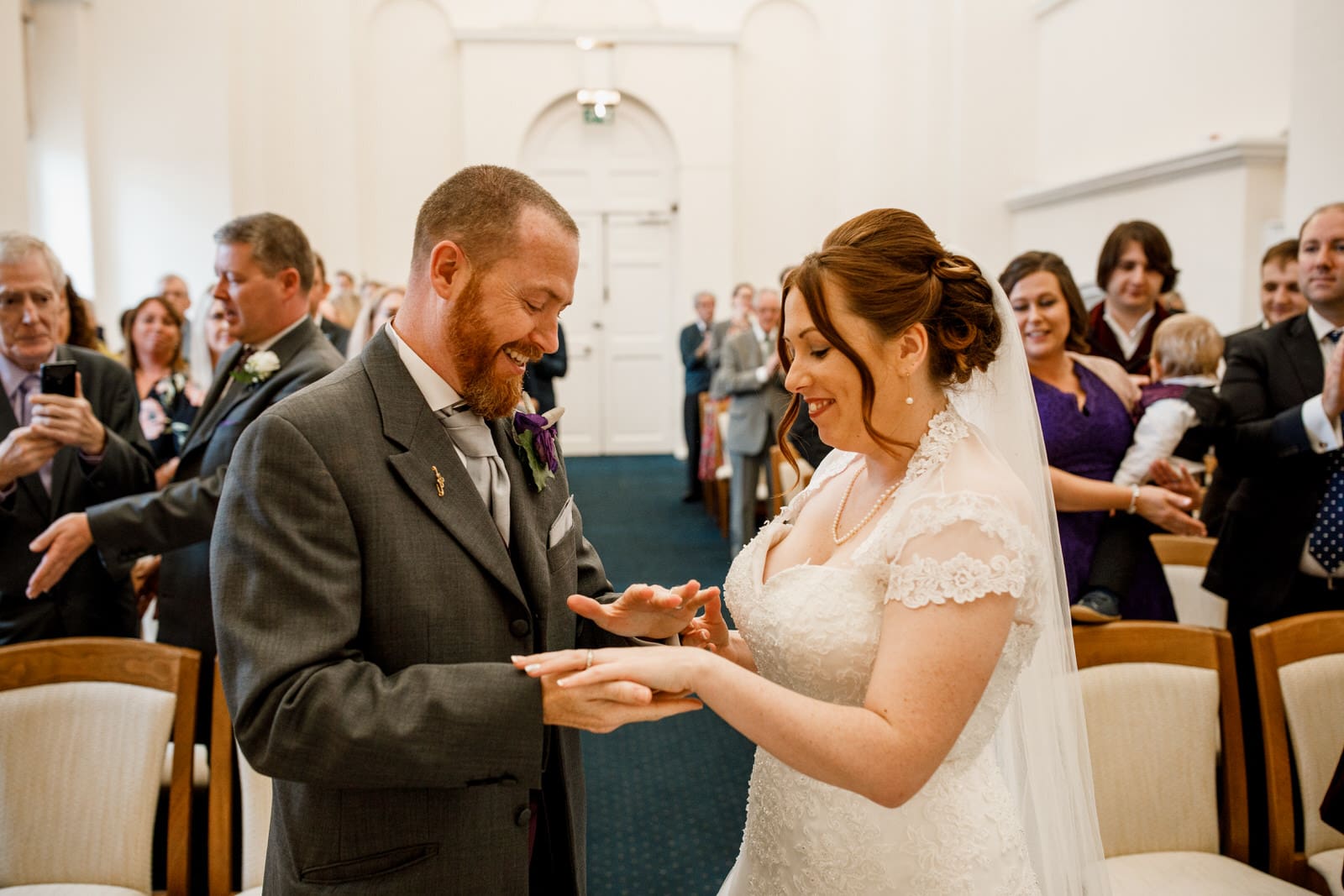 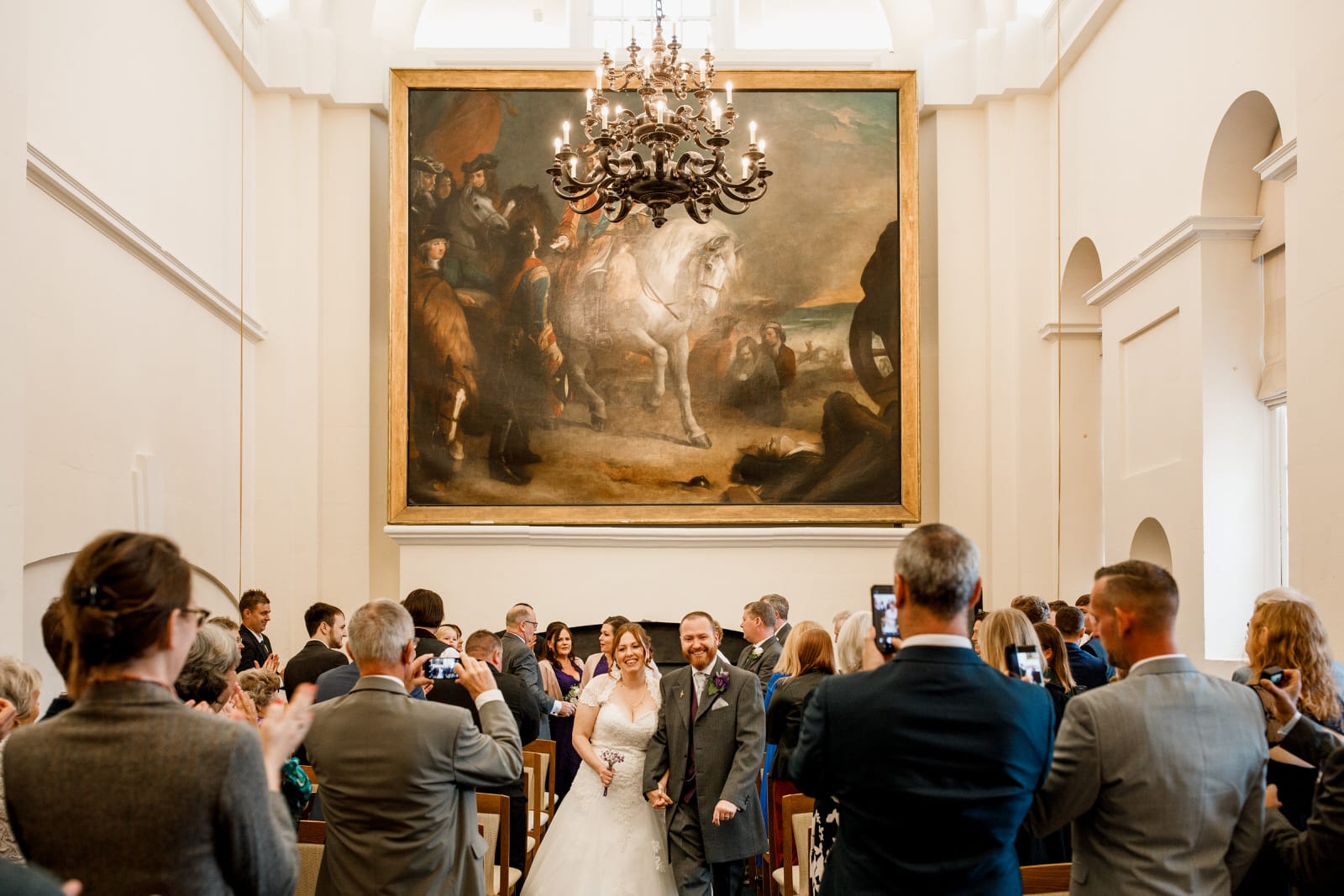 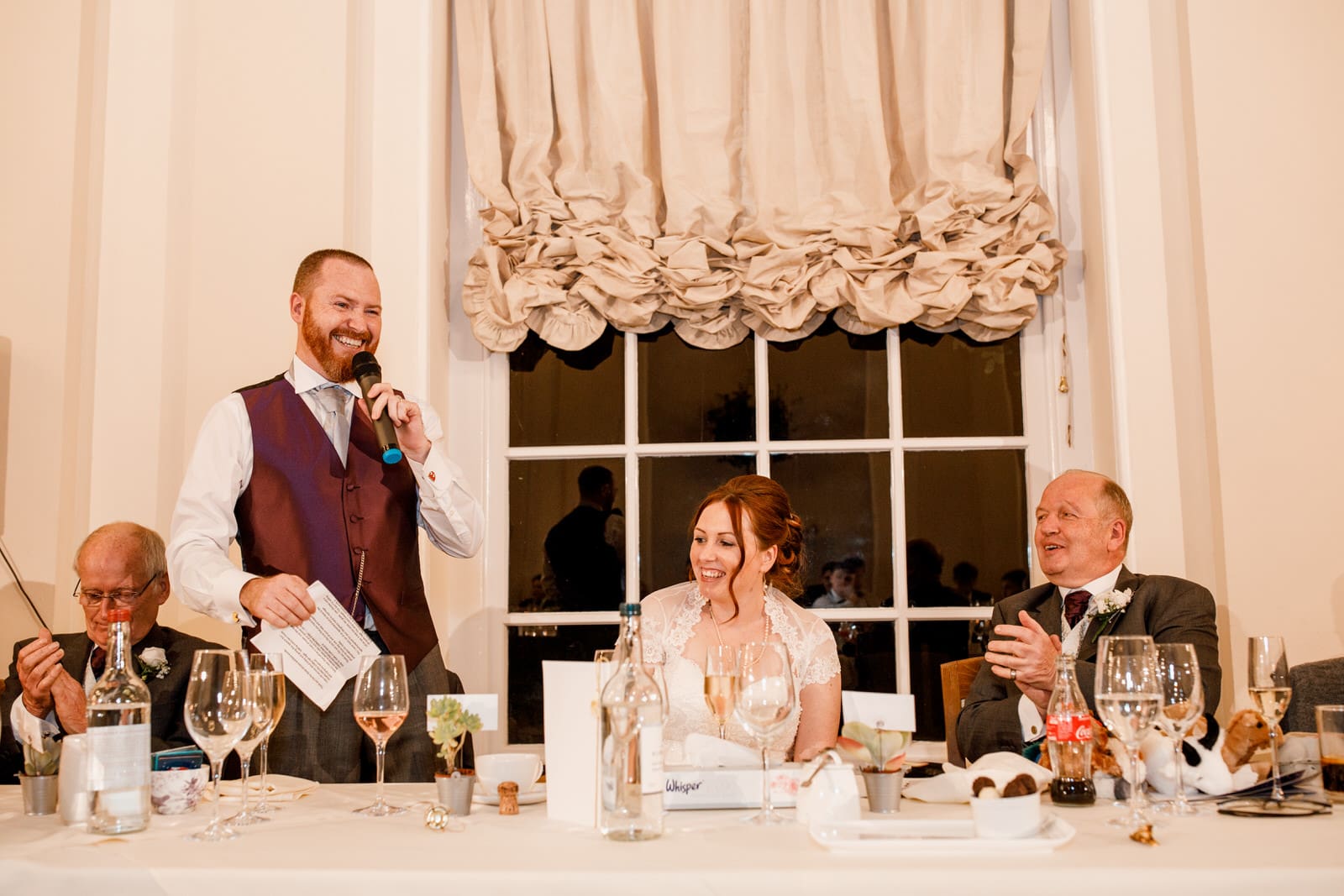 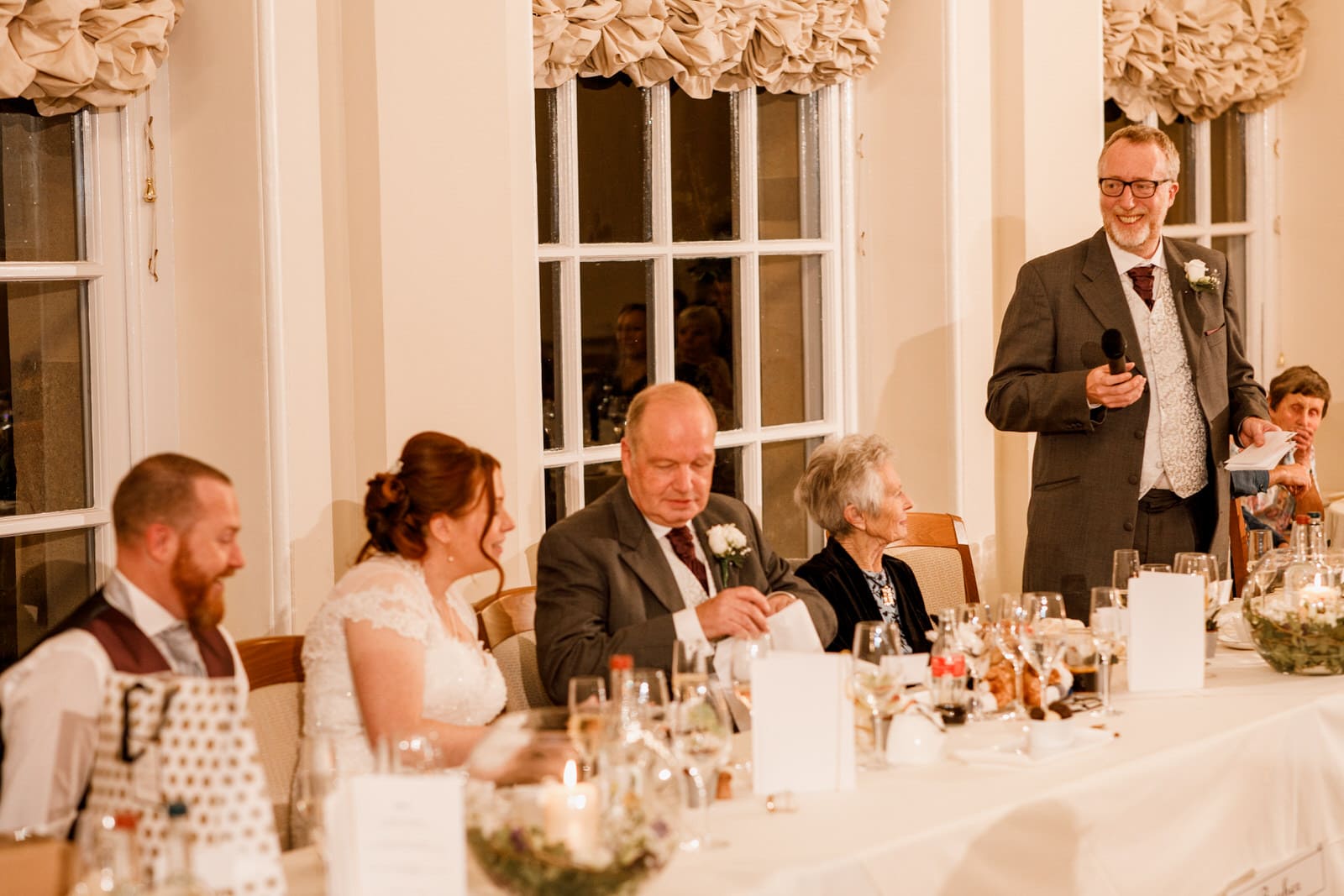 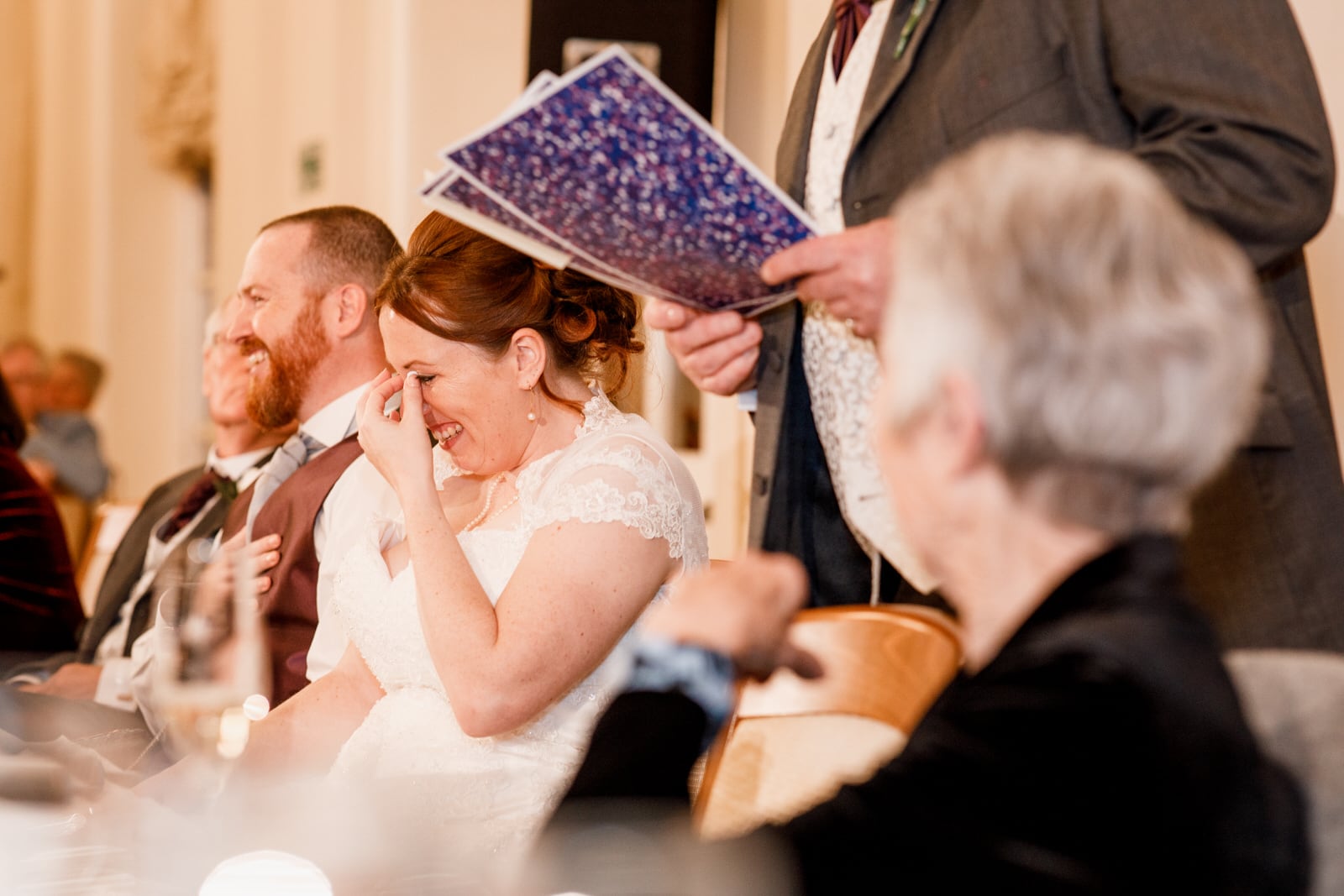 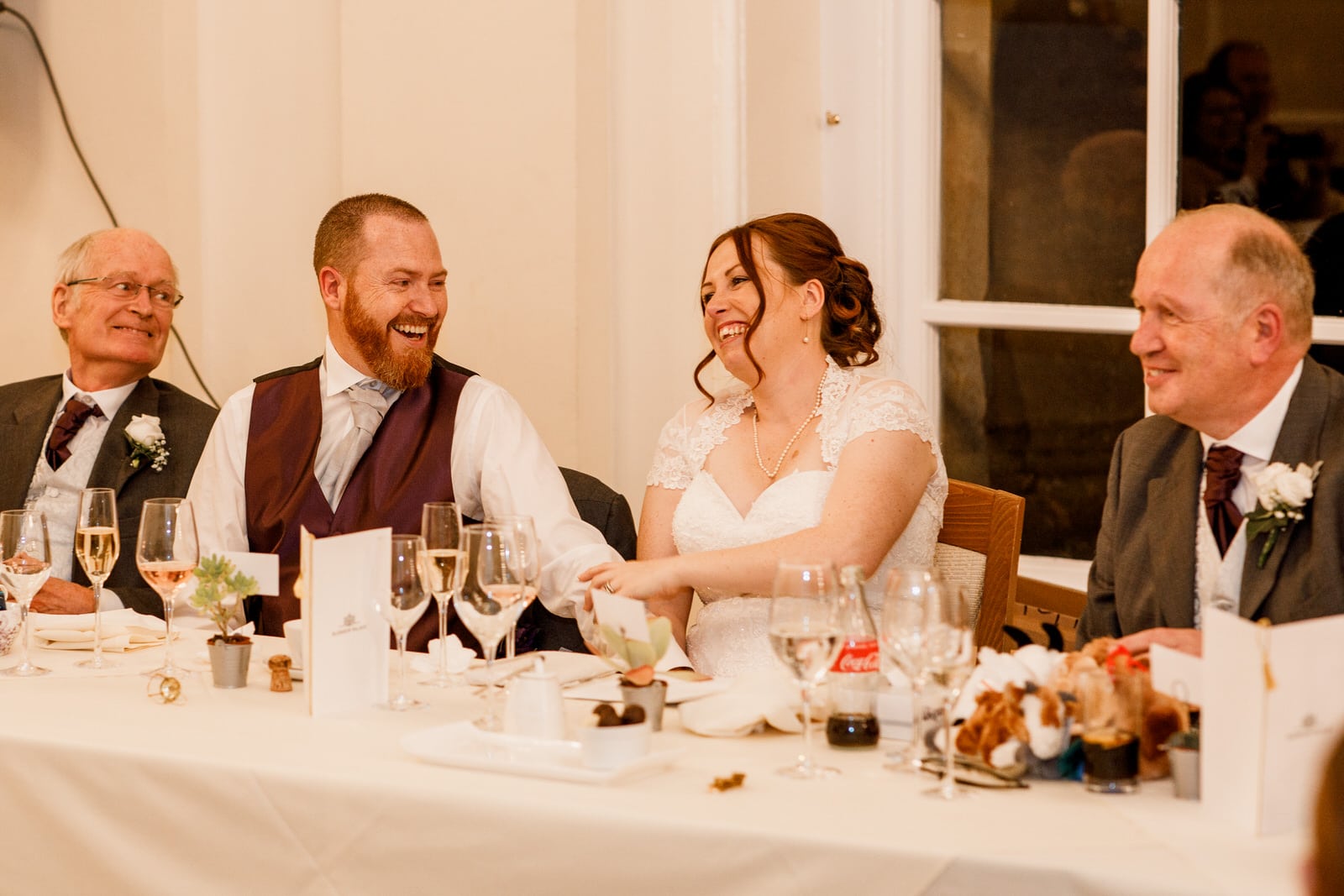 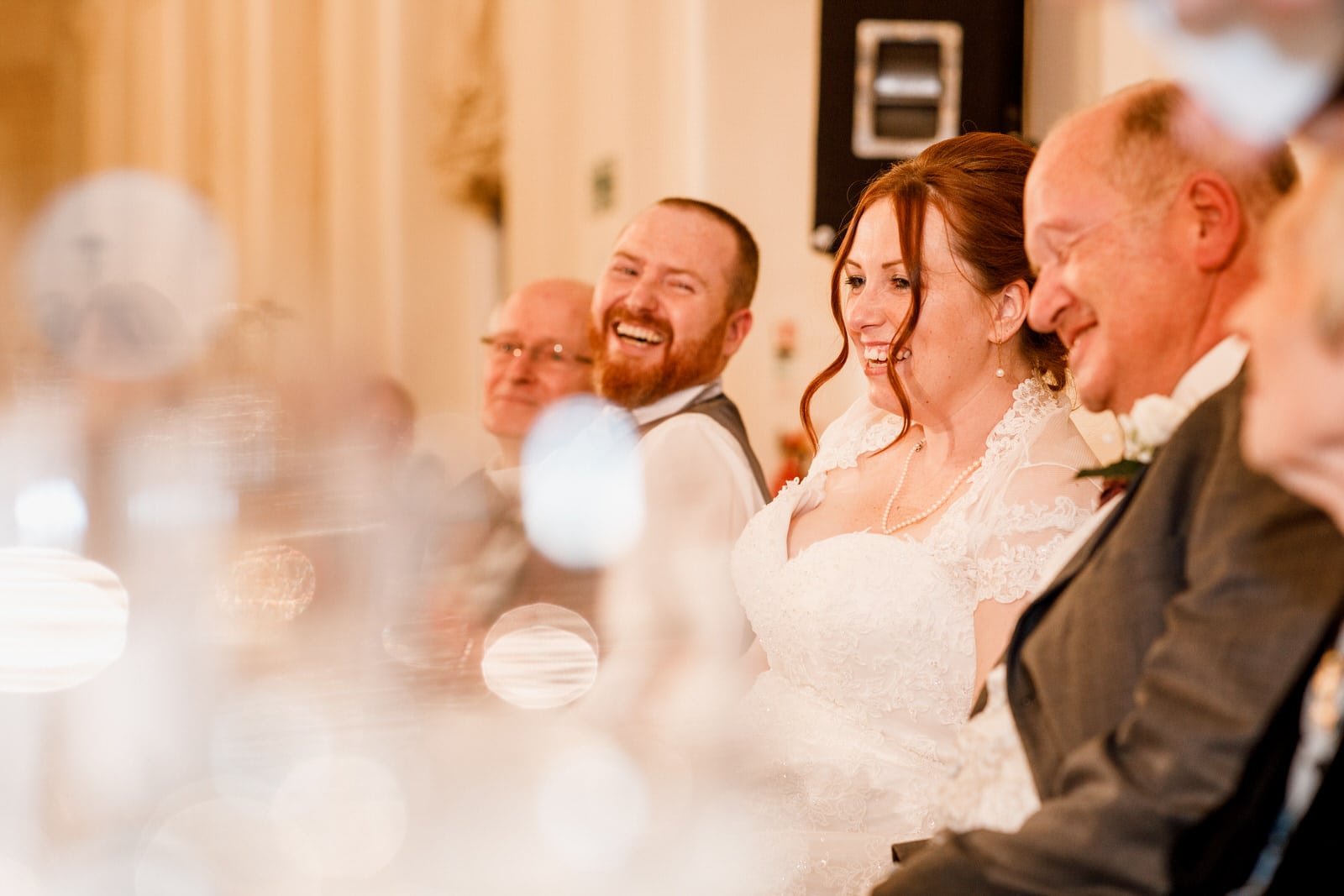 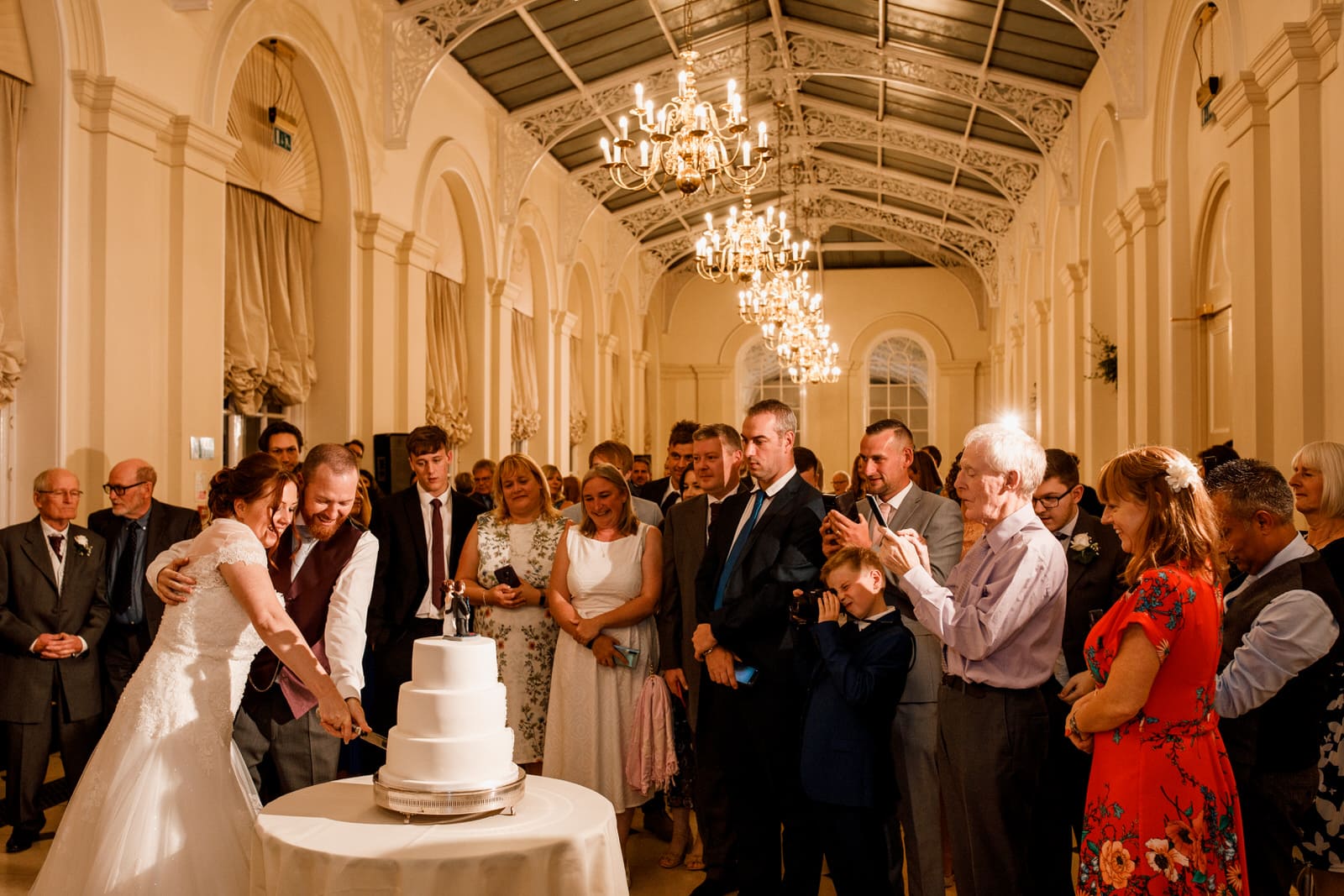 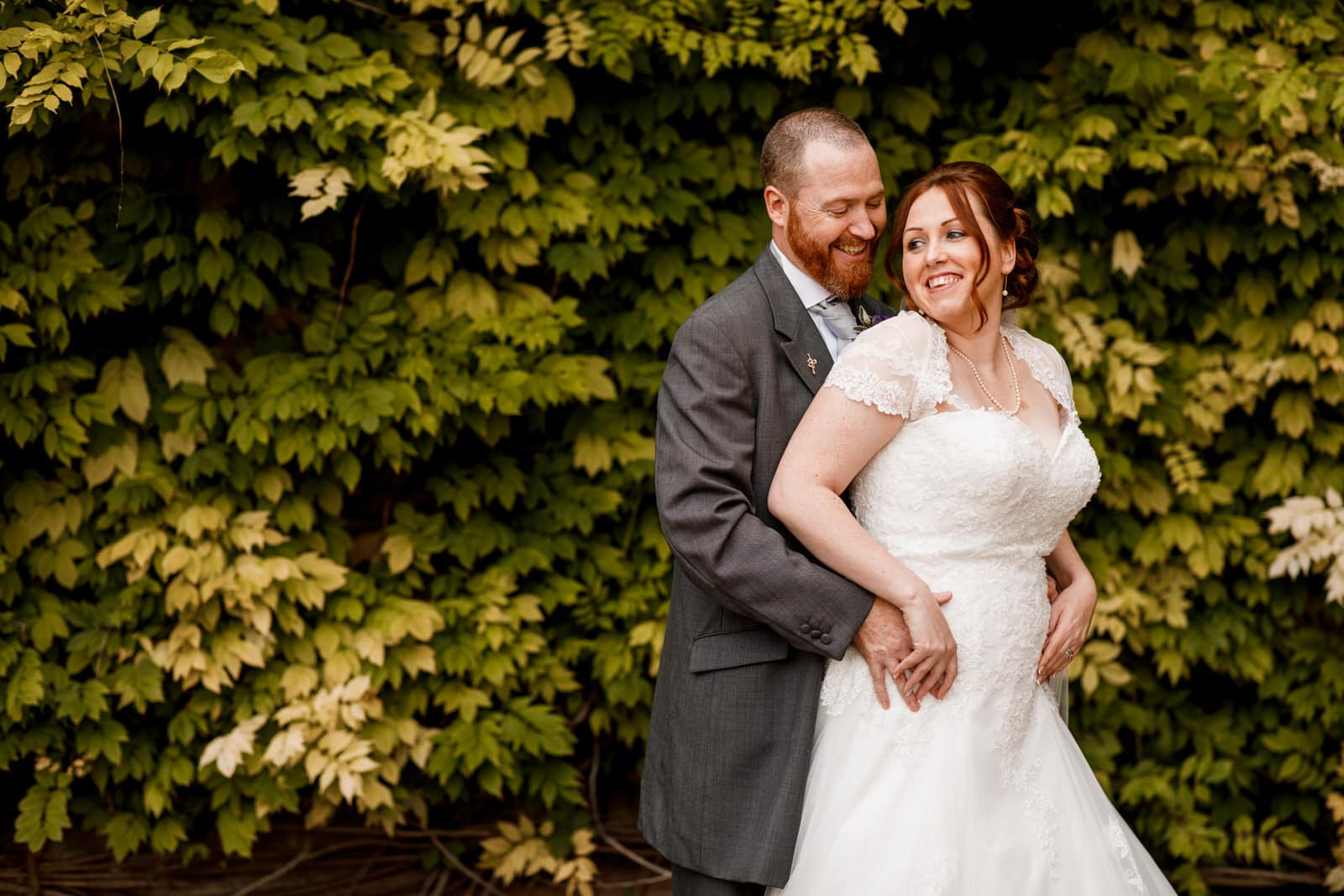 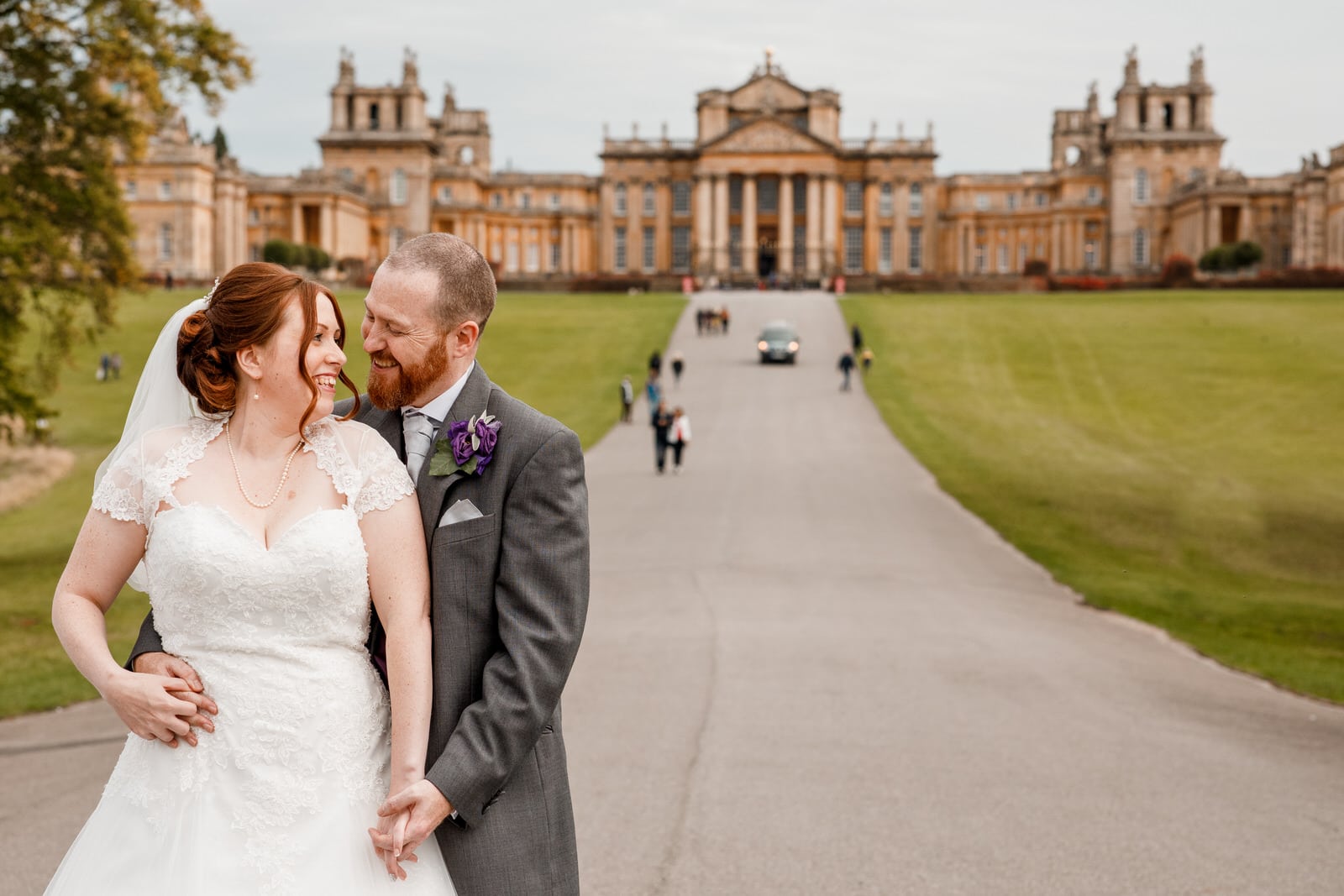 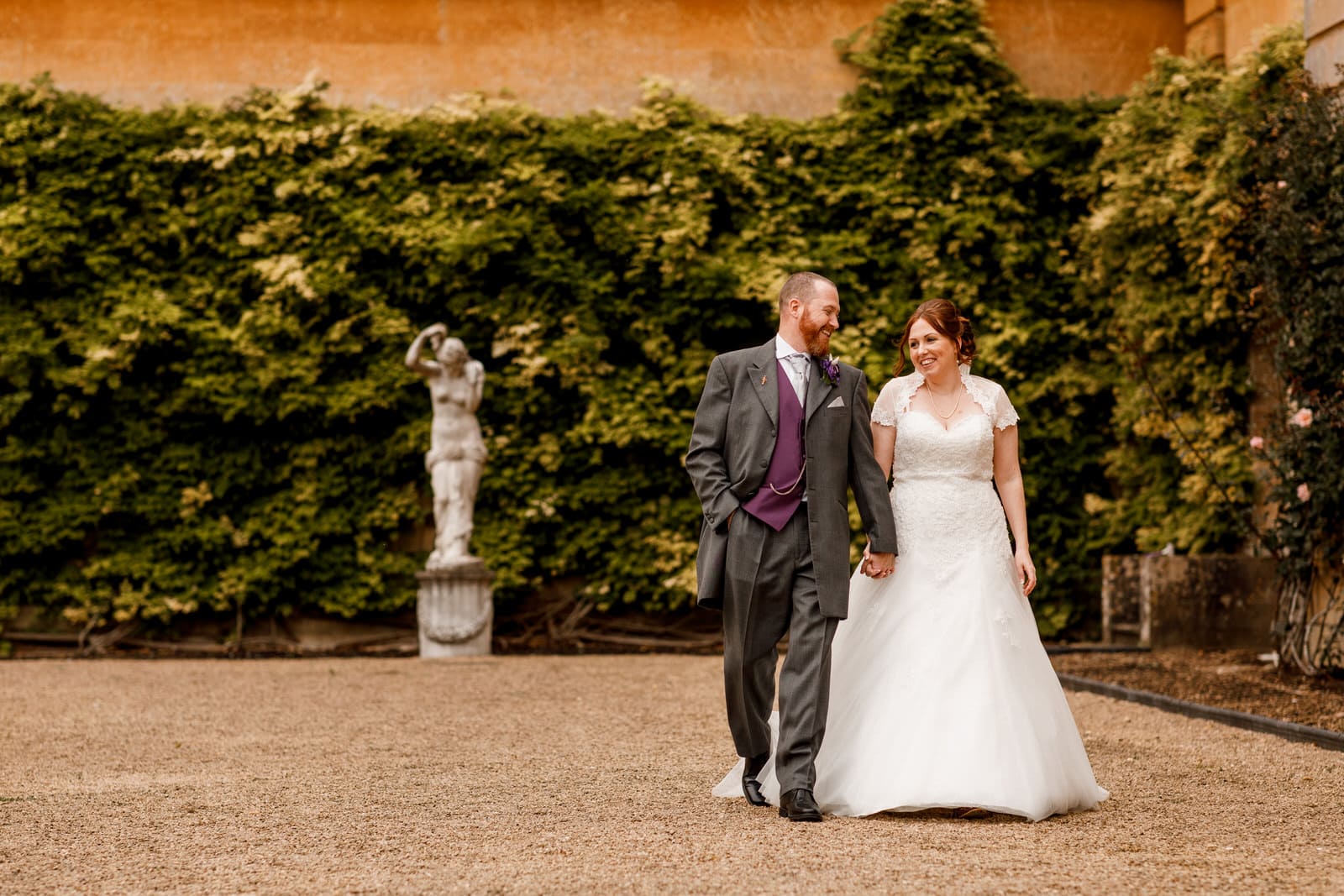 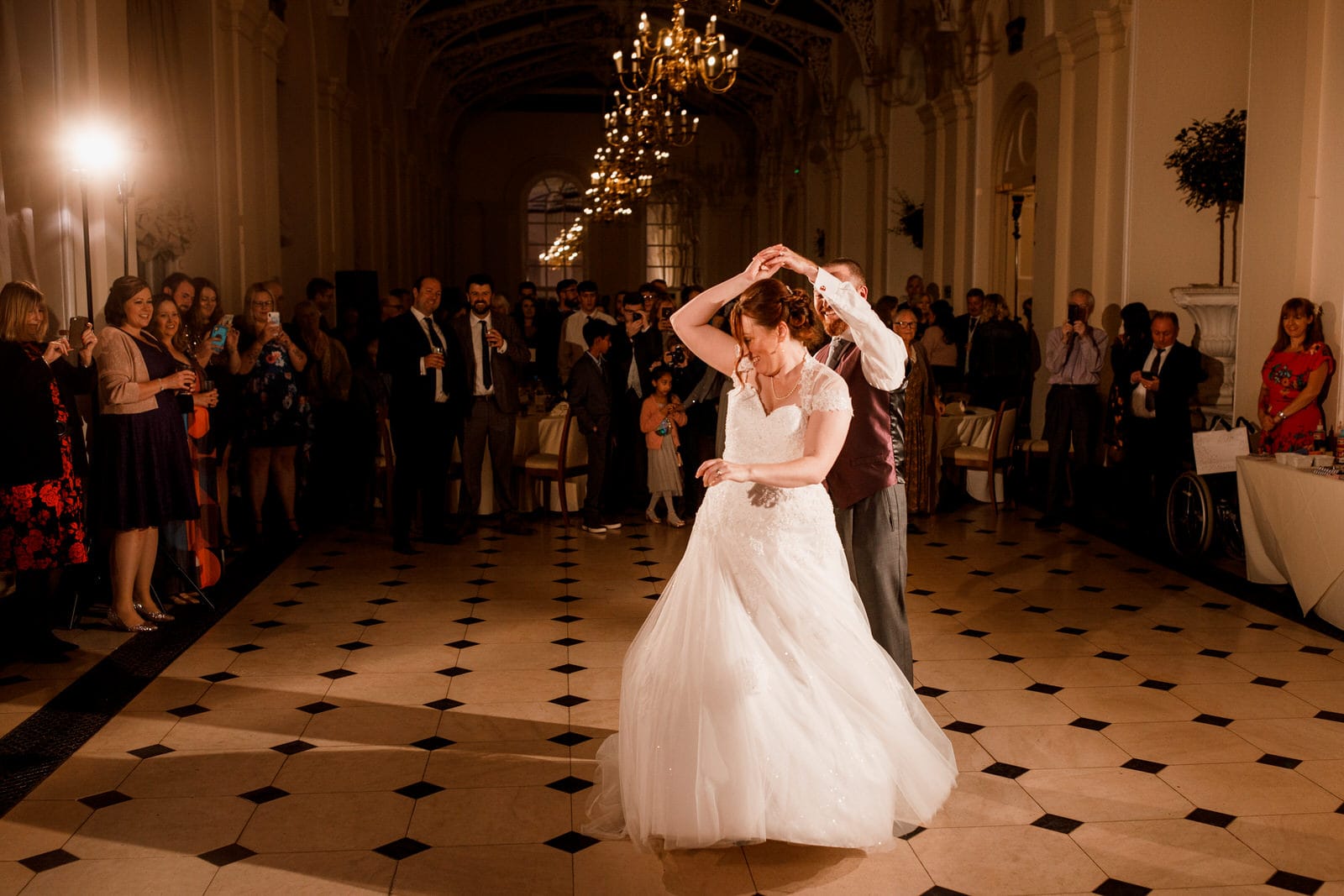 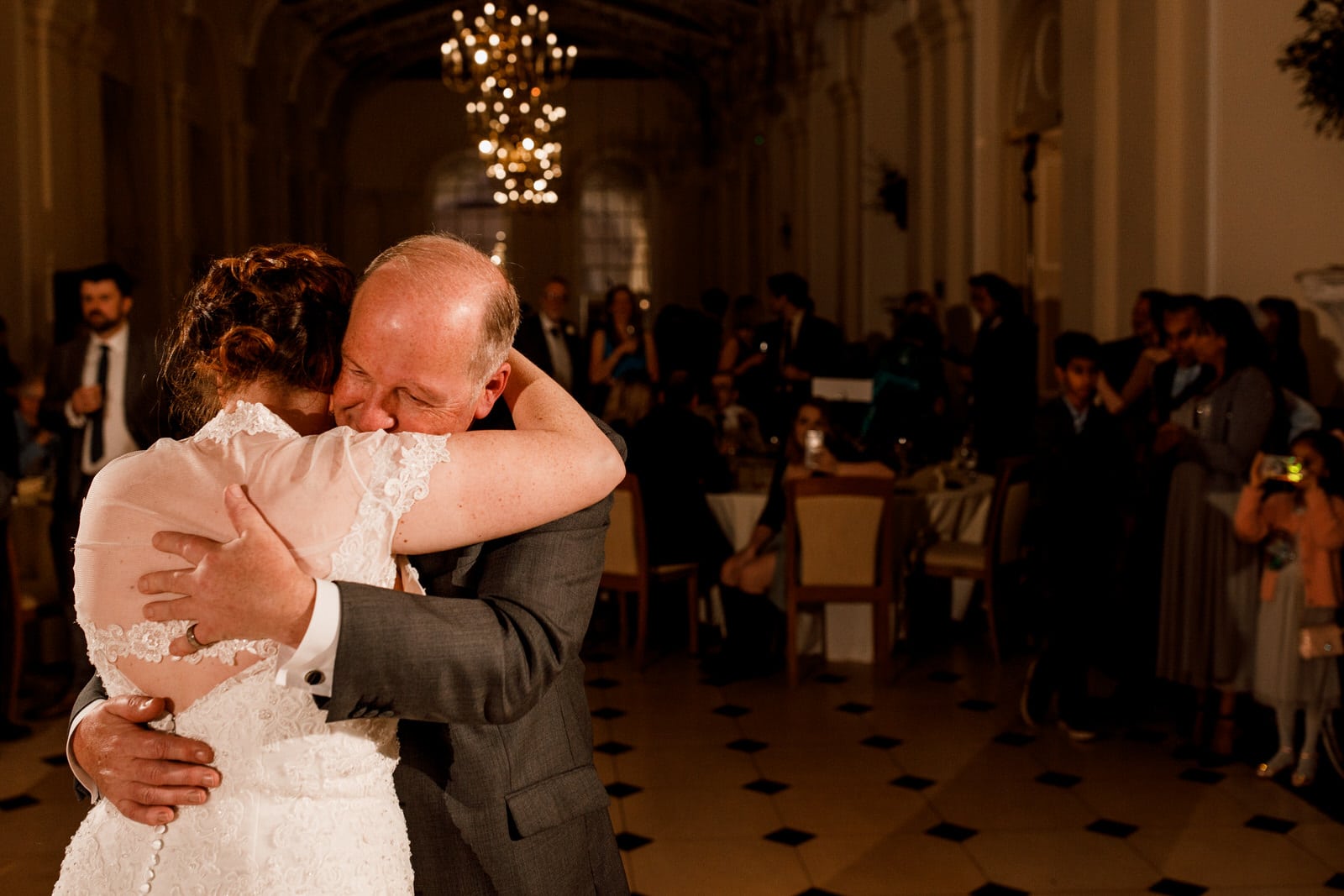 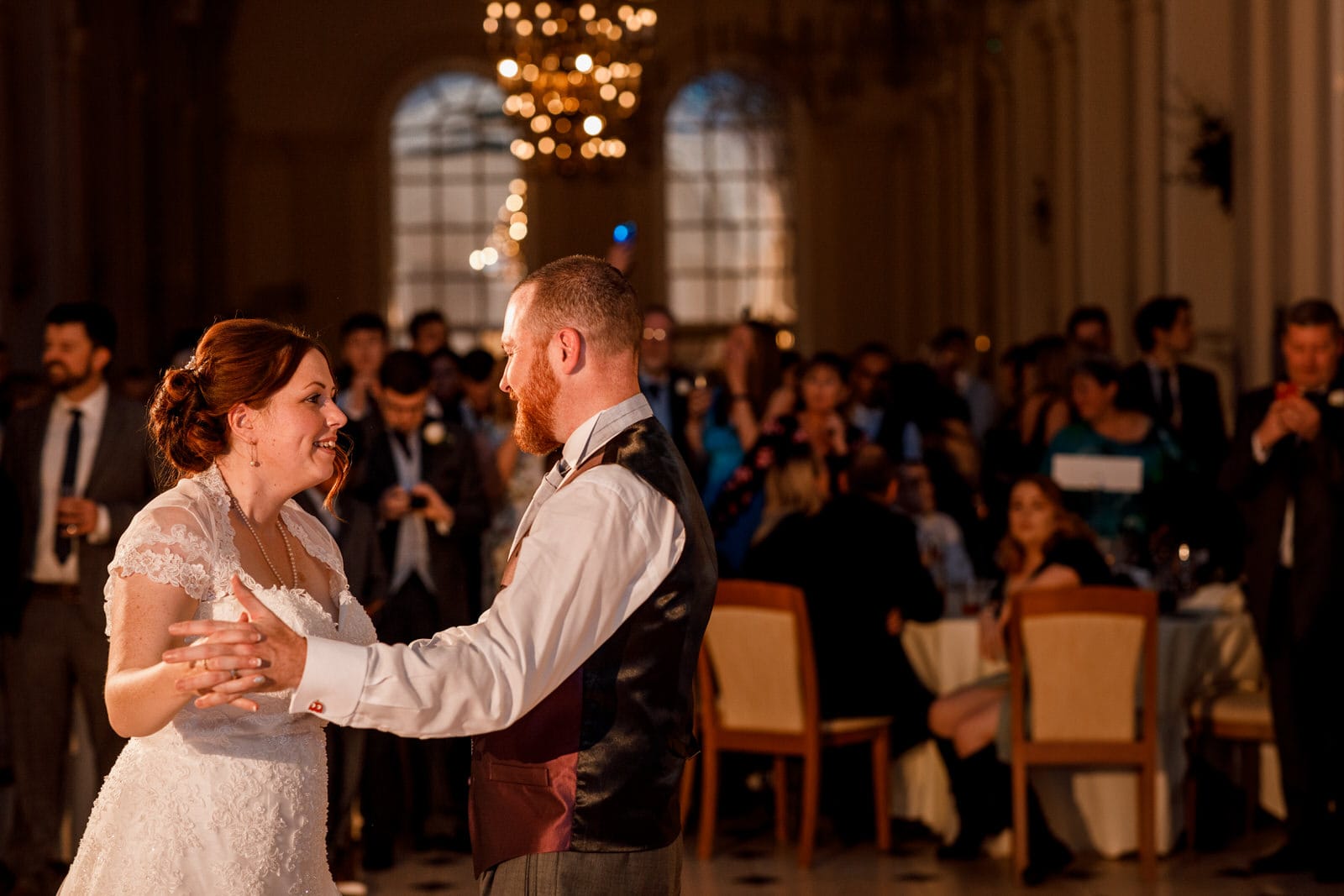 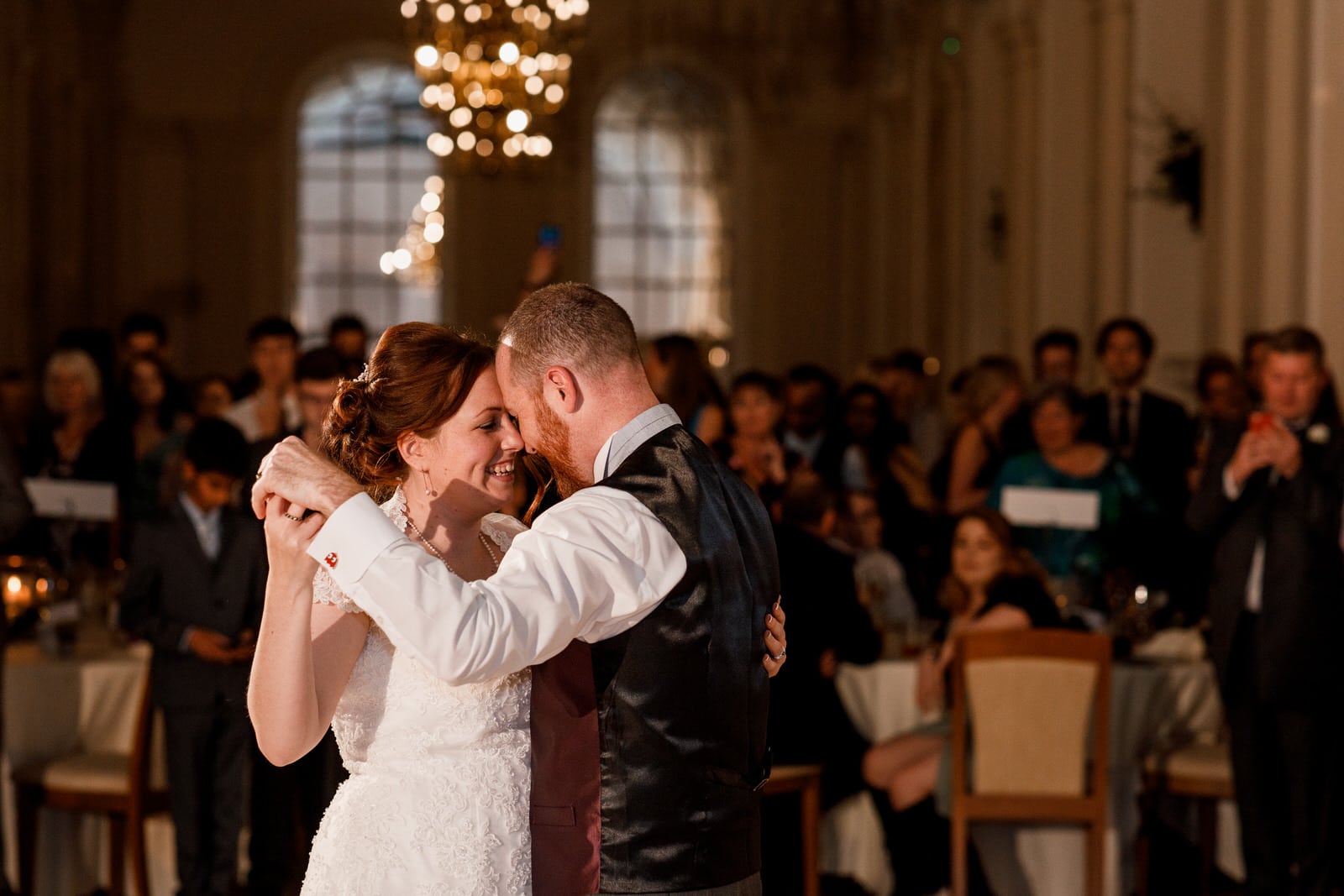 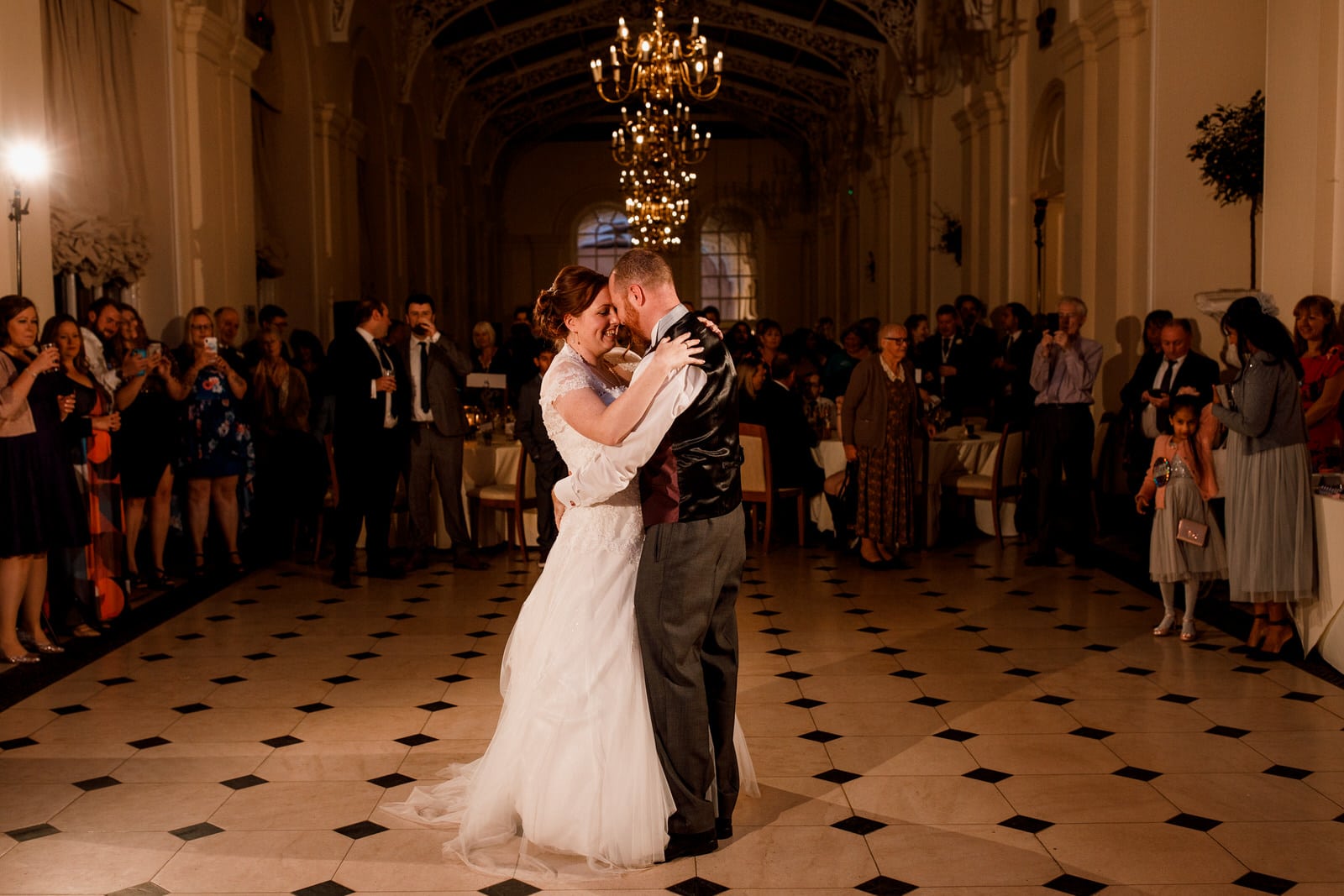 Get in touch, I would love to hear more about your day.

If you’d like to chat more about your wedding photography, without commitment, I’d be happy to talk. You can either drop me an email or call me on 07918086419.

Alternatively you can complete your details on this form and I will get back to you shortly.

Some Useful Info about Blenheim Palace

Blenheim Palace is one of England’s largest houses and sits amongst the beautiful Oxfordshire countryside.

A gift for Duke of Marlborough

The Palace was built in the 18th century and gifted to the first Duke of Marlborough by Queen Anne, for his leadership to victory in the Battle of Blenheim over the French. The Duke was gifted the ruined Royal Manor of Woodstock and £250k to build a new house in honour of his achievements.

During its construction, the Palace was hotly debated, with political infighting over growing costs as well as the Baroque style and design of the building. None the less it was designated a UNESCO World Heritage site 1987.

Over 300 years Blenheim Palace has been a family home, mausoleum and a national monument but it is most famous for being the birthplace and family home of Englands Prime Minister, Winston Churchill, between 1940 and 1955.

The park and garden were designed by the famous Capability Brown, where he worked on building a rolling vista of trees and a large lake. The lake was created by damming the River Glyme, creating a huge man made feature.

During World War I, Blenheim Palace was converted to a convalescence hospital for wounded soldiers. Then during World War II the Palace transformed again and became a school for 400 pupils.

Included in your choices of location for your wedding is The Orangery, The Saloon, The Great Hall, The Long Library, South Lawn Marquees and The Water Terraces.